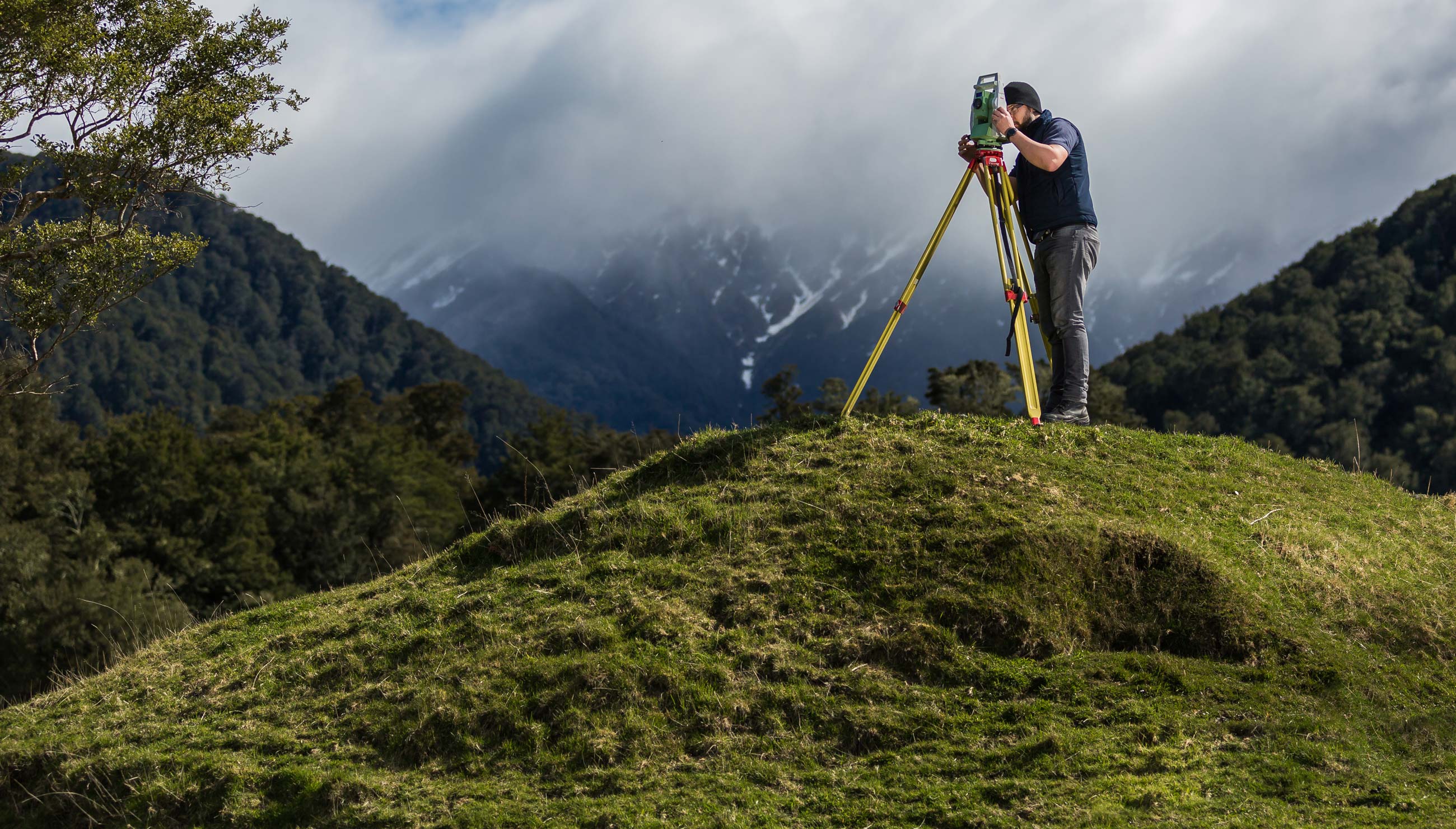 In 2019, The Surveying Company was asked to provide accurate 3D data of the cliff faces of Bluff Hill for inspection and monitoring purposes. The 3D model enabled geotechnical engineers to identify problem areas make informed decisions without the need to physically be at the site.

A fly-through of the 3D model generated from drone data is shown below.

Recently an unstable rock was identified on the cliff face above Breakwater Road. The Surveying Company was asked by Napier City Council to provide aerial photography of the rock and surrounding area to get a better understanding of what was happening. Using a UAV was a far cheaper, easier and safer option than sending someone down the cliff face for a visual inspection.

While on site, the surveyor was able to generate a full 3D model of the rock and the surrounding area, from which measurements could be taken. This rock measured approximately 5m x 2m. The 3D model can be viewed here: https://cloud.pix4d.com/dataset/680631/model?shareToken=83fbb2cc-3003-4f06-b5e0-79fc7ace9d3a

The rock continued to be monitored over a period of a few weeks, with follow up photography captured to compare changes over time.

When the decision to bring the rock down was made, The Surveying Company was asked to document the process using a UAV capturing video and photography. 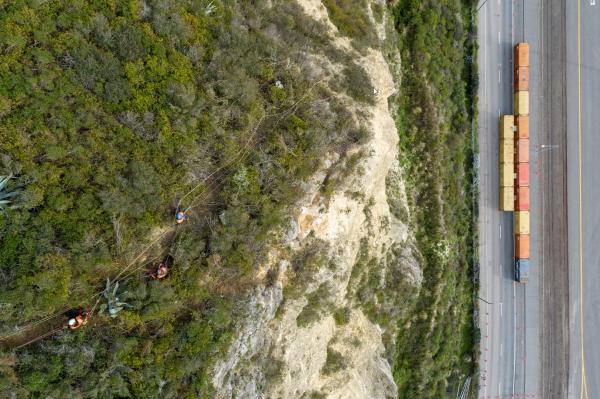 The Abseil Access team descending for an inspection of the rock.

Two rows of containers were placed beneath the rock to stop debris entering Napier Port.

A size comparison with a person standing on the rock to be brought down. 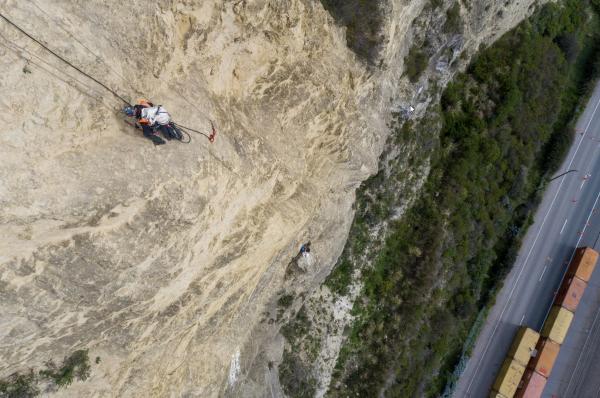 Installing the airbags and connecting airlines in order to force the rock away from the face.

After a few hours of prep work, the rock was ready to be dislodged.

Without too much force, the rock was prised off the face using airbags, and fell to the road below.

The job was executed safely and professionally with input from The Port of Napier, NZTA, KiwiRail, Downer & Napier City Council.

Our promise to you:

Promises are just words unless they’re solidly backed up. We back up this promise with the guarantee that you will get your land surveying job or subdivision completed on time and to budget or you’ll get it for free.

Initial discussions and quotes are free, so call us today