Meet Brian, Brian and your team of surveyors and subdivision specialists. 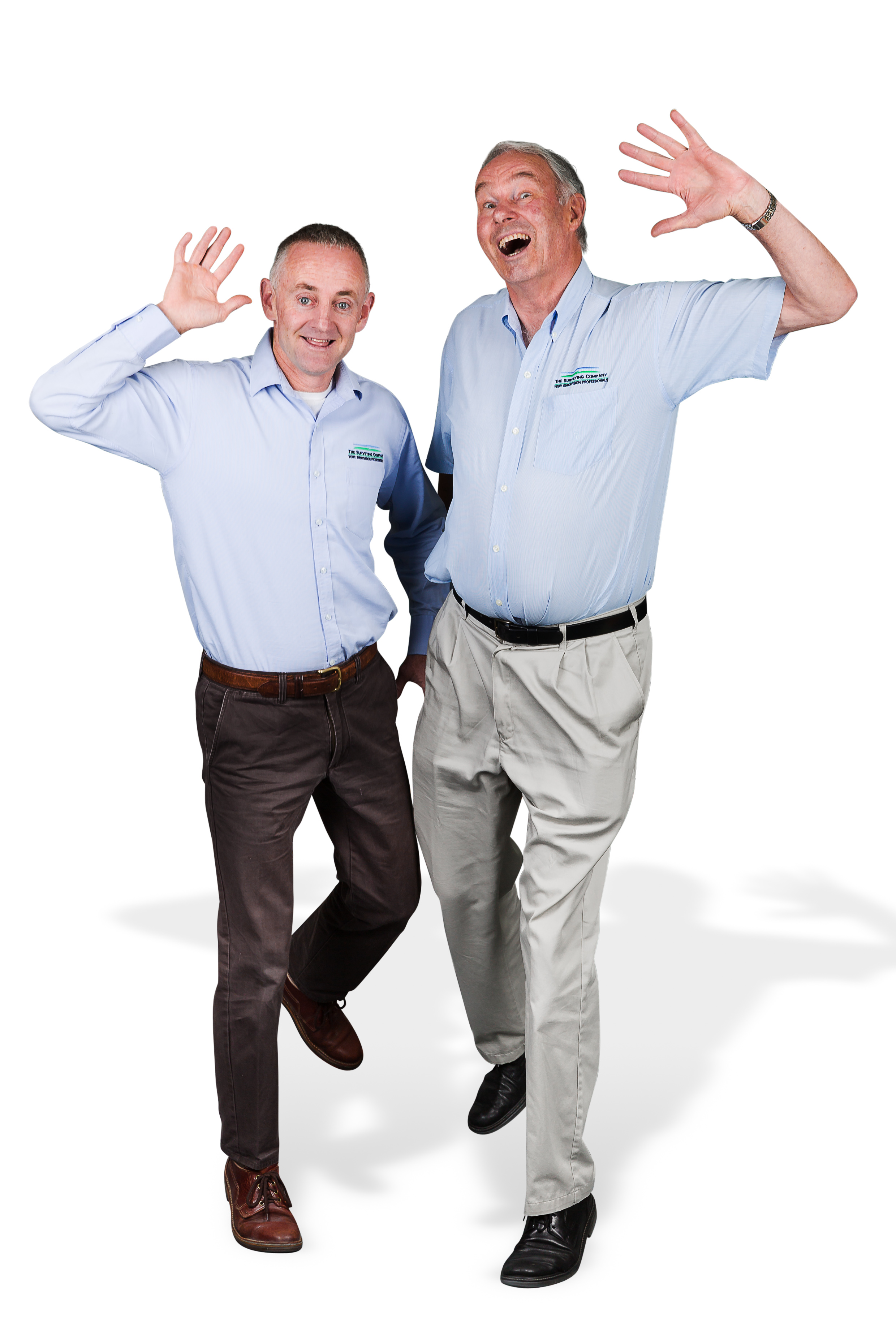 Once upon a time there were two surveyors named Brian. They were like-minded individuals and with a firm handshake joined forces to form The Surveying Company HB Ltd. Brian Foote and Brian Daly were both highly skilled, respected surveyors and subdivision specialists. Realizing that having the same name could confuse their clients, they held a contest to decide which of them would take a different one.

First, they aimed to discover who was quicker on the draw. Both men drew a topographical map and completed the task right on time. Next, they tested their metal. The tests proved they had each calibrated their Theodolites perfectly. Finally, having reached the limit, they both hammered a boundary peg into it.

Unable to determine who was the better surveyor, Brian Daly, being a gentleman and the shorter one, decided to revert back to a University rugby nickname that originated with his Irish Catholic roots and became known as Seamus.

This story demonstrates the dedication The Surveying Company has to its clients. We put your needs above everything else, including a name. This dedication has led to the successful completion of thousands of land surveys, subdivisions, and surveying related activities. We have maximized value for our clients, and as signatories to the Urban Design Protocol we incorporate the latest design principles to create safe, healthy and attractive environments for people to live and work. 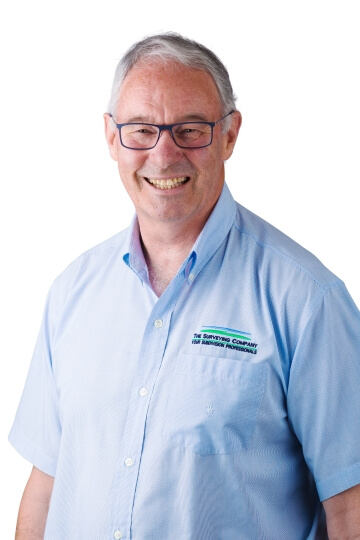 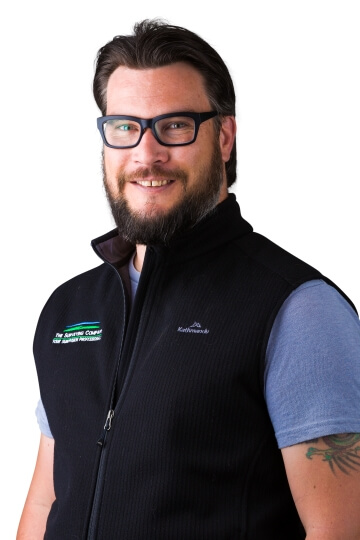 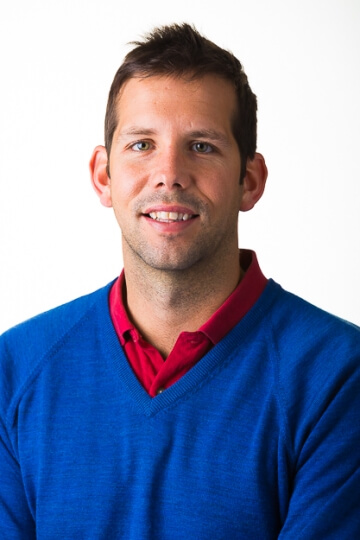 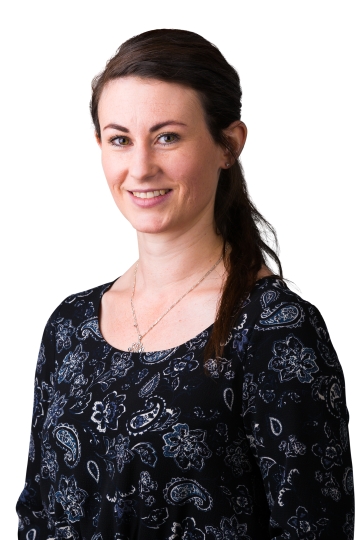 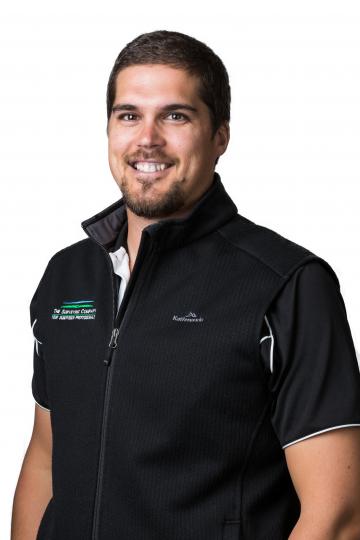 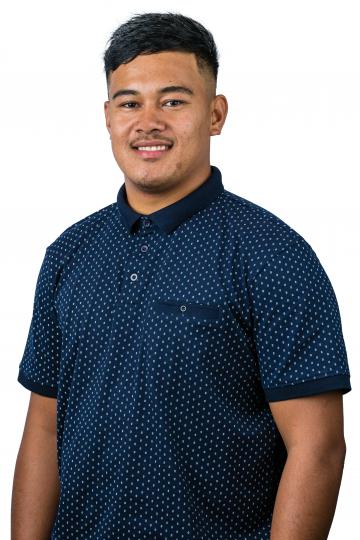 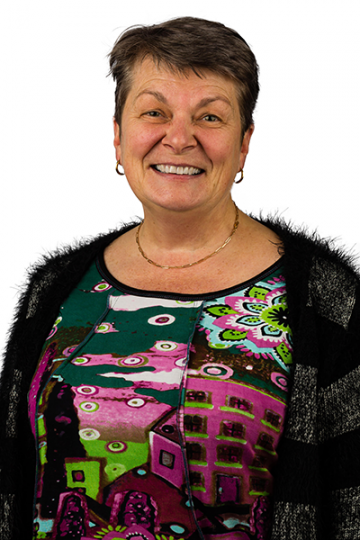 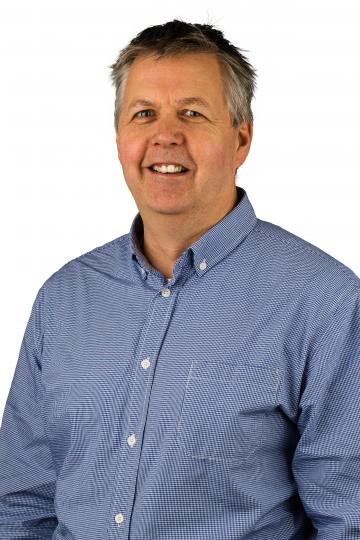 Our promise to you:

Promises are just words unless they’re solidly backed up. We back up this promise with the guarantee that you will get your land surveying job or subdivision completed on time and to budget or you’ll get it for free.

If you have any surveying and subdivision enquiries

Excellent, efficient and friendly service all through, making our subdivision process very straightforward. We can thoroughly recommend The Surveying Company

HIGHLY RECOMMENDED! Had a great experience with Seamus, made my subdivision process very smooth and simple. Very professional service and very easy to deal with. Also helped me get an exemption from the $12K contribution payment to Hastings Council!I'm a very satisfied customer!

Nick was a great help and support throughout the subdivision process. Always quick to respond to calls and collaborated well to chase up subcontractors with me as required. Would thoroughly recommend Nick and the team at The Surveying Company to any future potential clients.

Fast, efficient and reliable. Delivered what they proposed.